Florida’s population is growing even faster than last year, according to new data.

Florida ranked second nationally for population growth during the period, ahead of much larger California and behind only Texas. 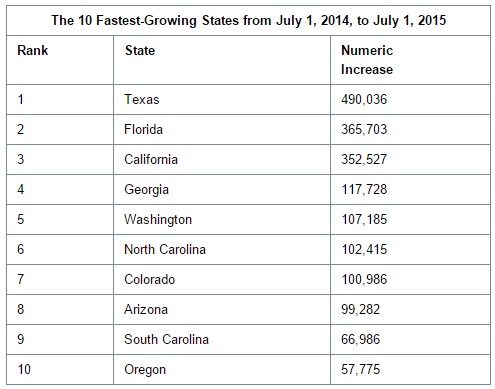 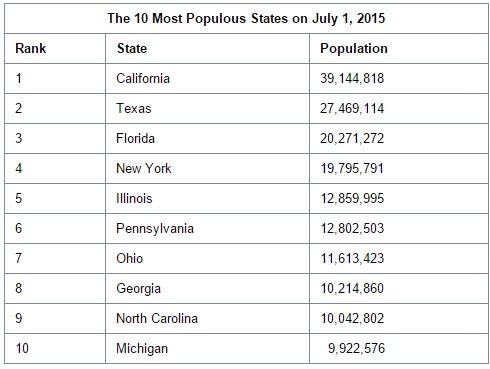 Source:  The Next Miami